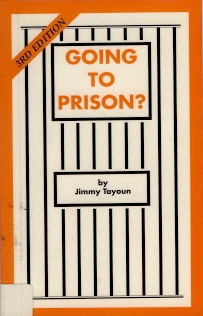 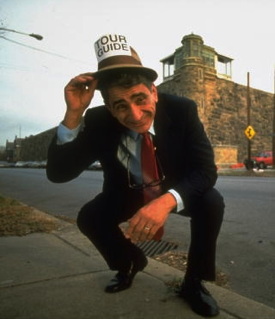 How To Get A Permanent Vacation

Faking your own abduction to get a day off work will turn out way more effective than planned. Especially if the police catch you at it! 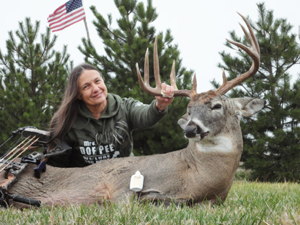 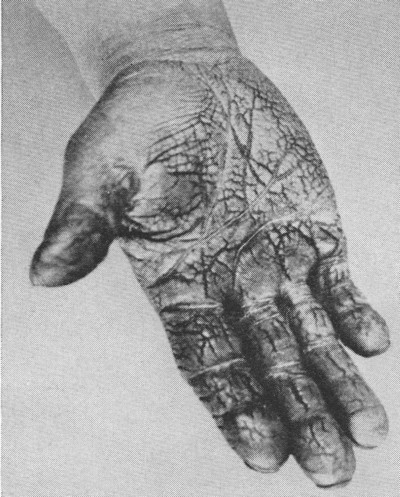 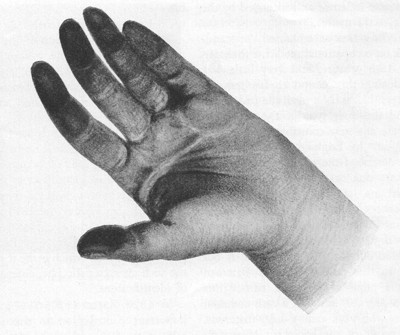 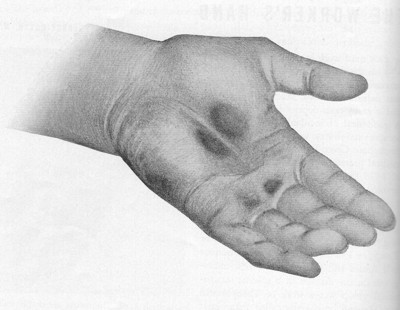 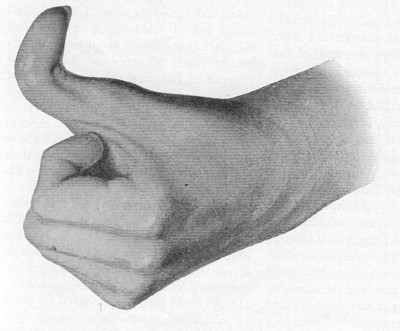 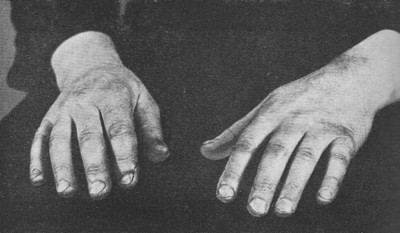 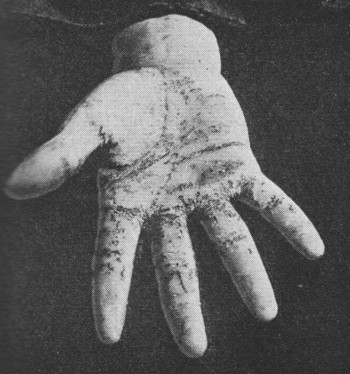 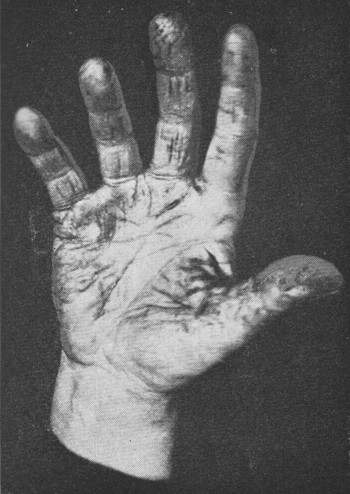 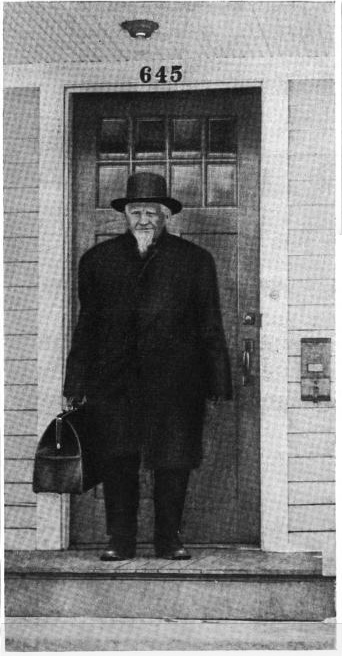 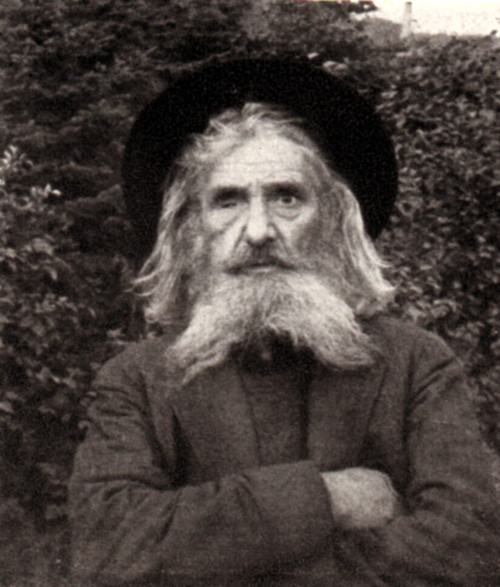 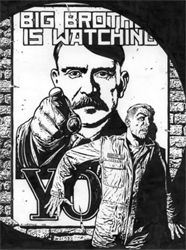 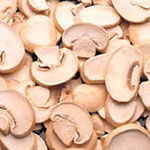