The residents of Aroostook County, Maine constructed a scale model of the solar system which you can see as you drive along Route 1 from Presque Isle to Houlton. The sun, located at Presque Isle, reaches up to the third floor of the Northern Maine Museum of Science. The earth, a mile away at Percy's Auto Sales, is a styrofoam ball 5.5 inches in diameter. Drive another 4.3 miles to see Jupiter. And Pluto, forty miles away at the end, is a one-inch-diameter wooden ball.

Everyone seems to use a different mnemonic to remember the planets in the Solar System. The one I learned is "My Very Elegant Mother Just Sat Upon Nine Porcupines."

To remember the points of the compass I always have to repeat the phrase "Naughty Elephants Squirt Water". 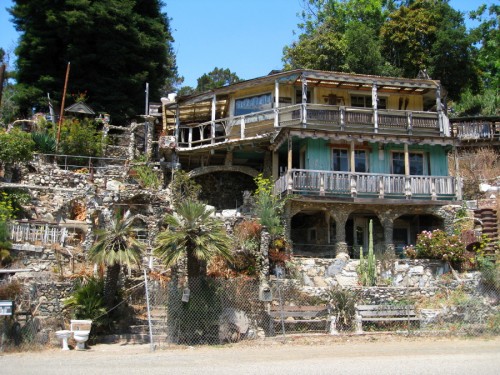 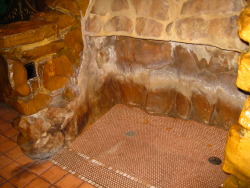 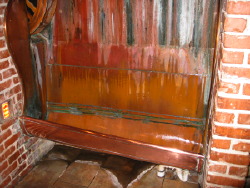 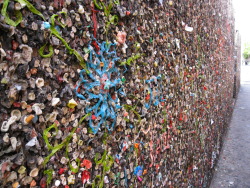