It’s never too late to jump on the Del bandwagon! Del Rivers will field
all questions at jamesbulmahn@hotmail.com He will answer questions about
his new work, old work, or his problems with women. 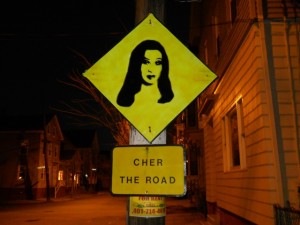