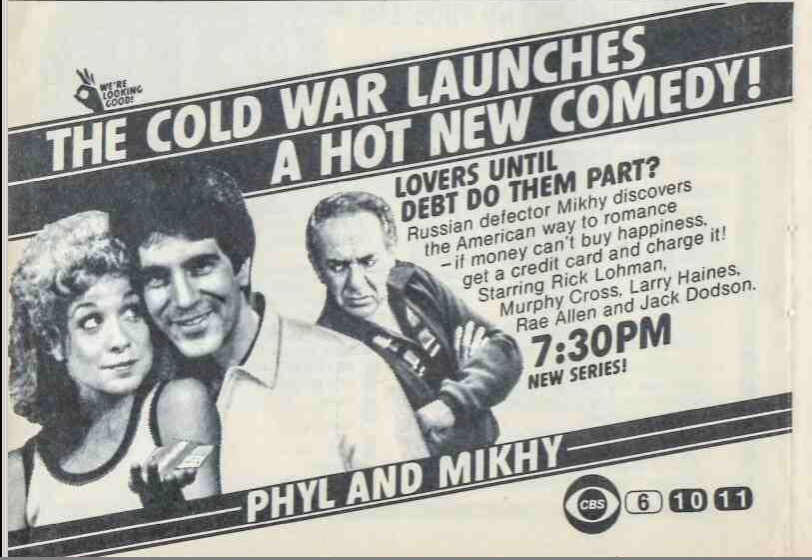 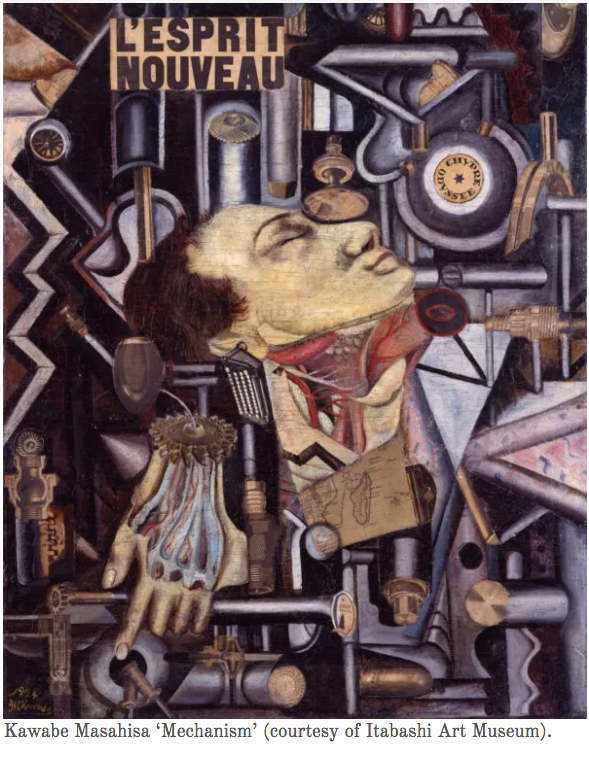 Artwork Khrushchev Probably Would Not Have Liked 21

Khrushchev definitely would not have approved of this filthy exhibitionism! 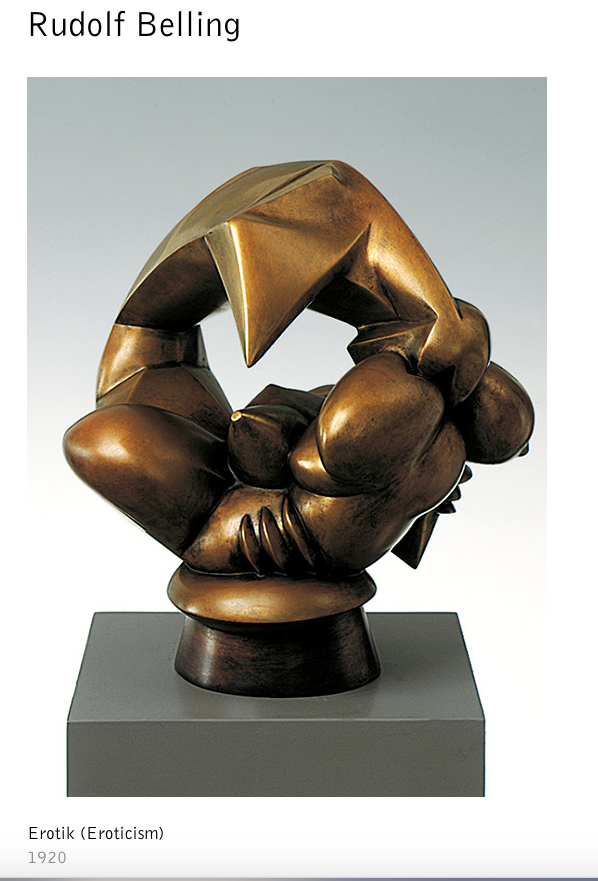 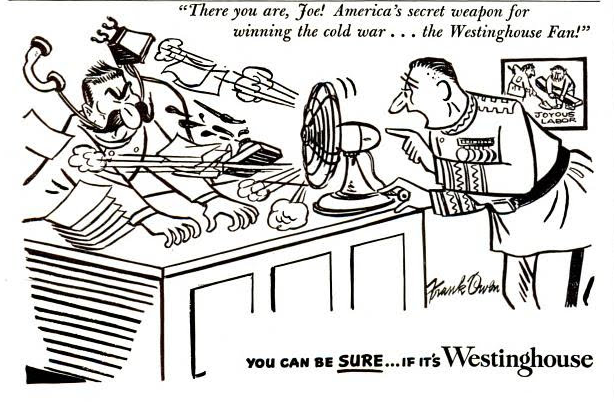 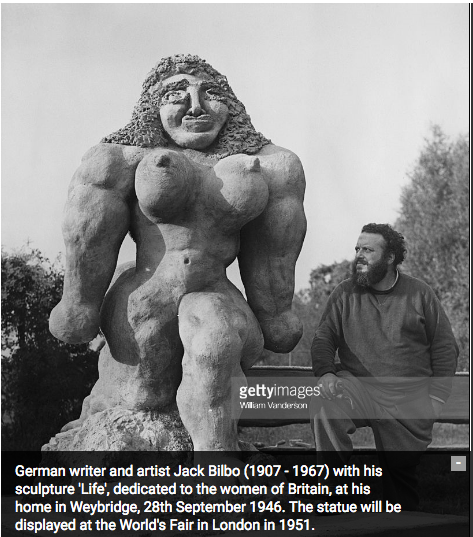 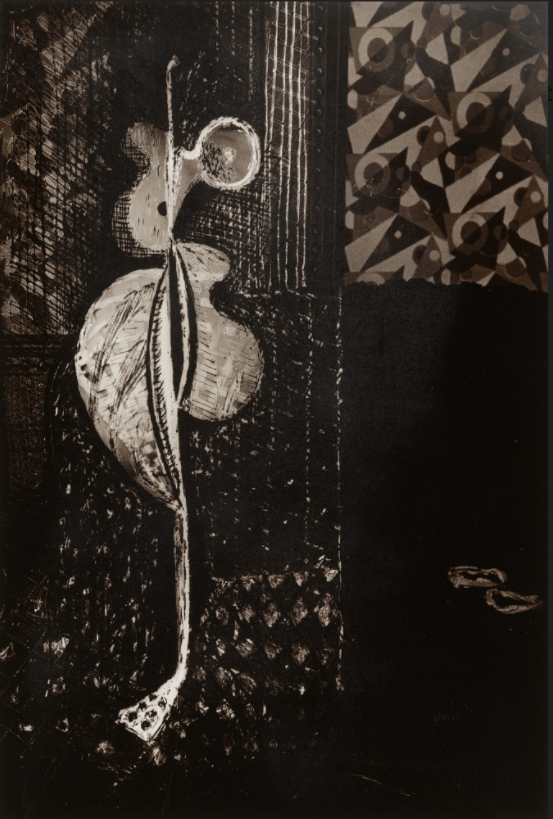 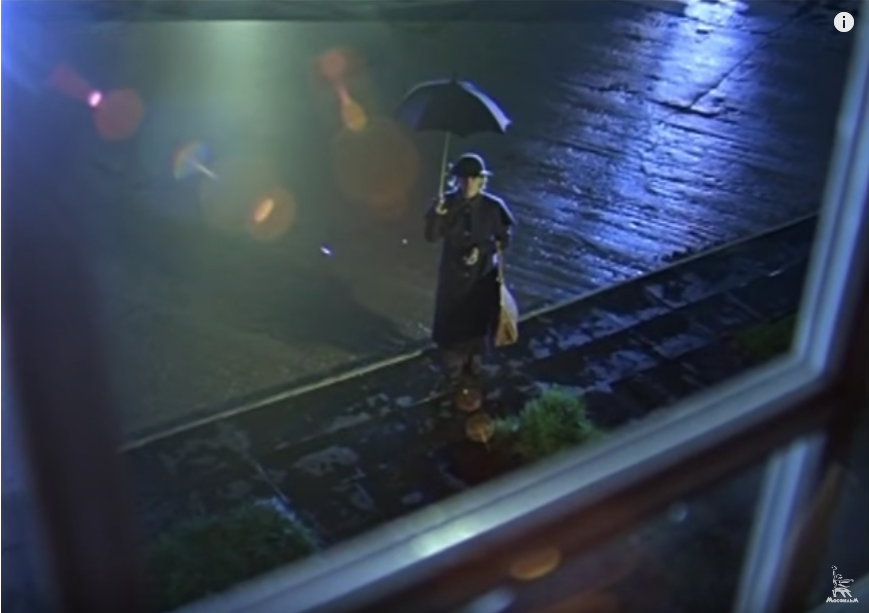