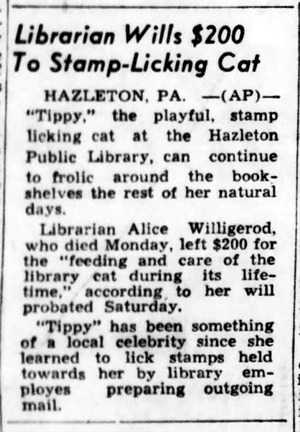 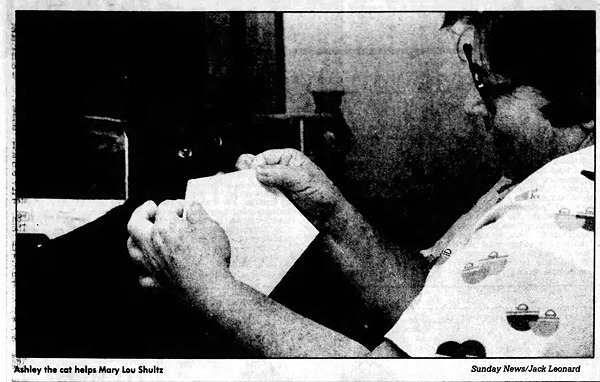 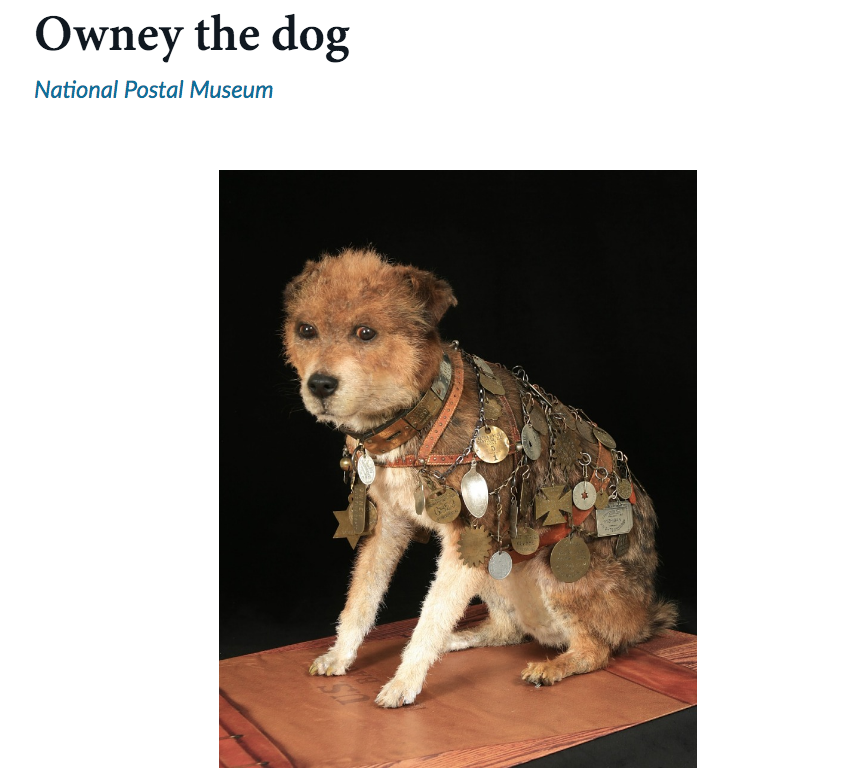 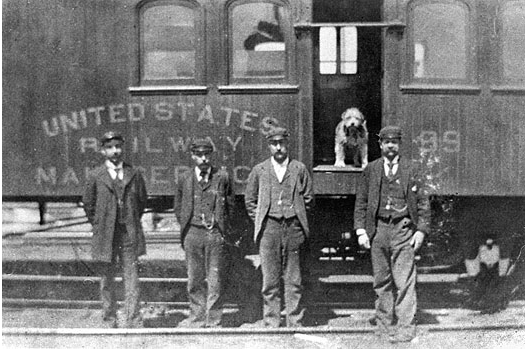 
Buster Makes Room for His Mama at the Bargain Counter 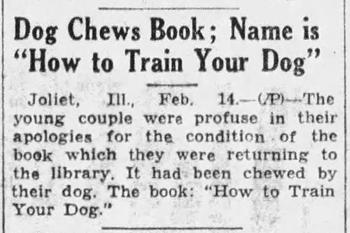 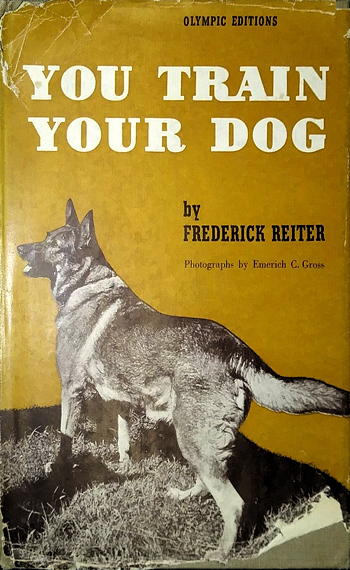 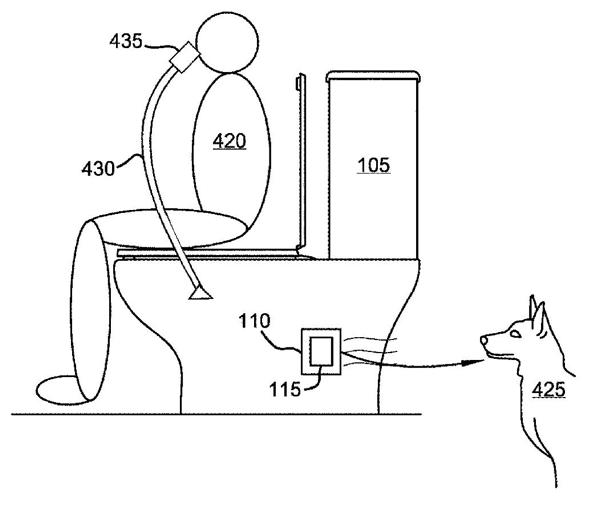 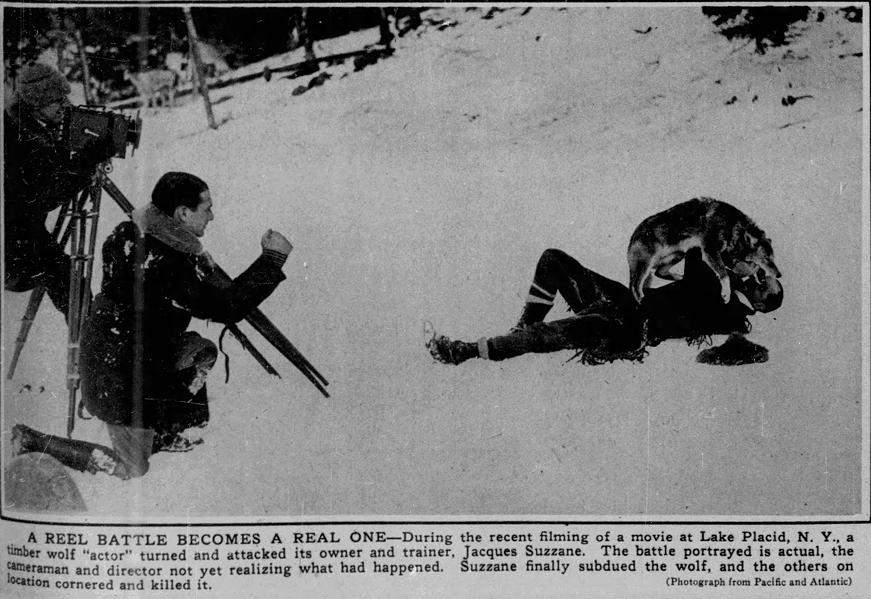