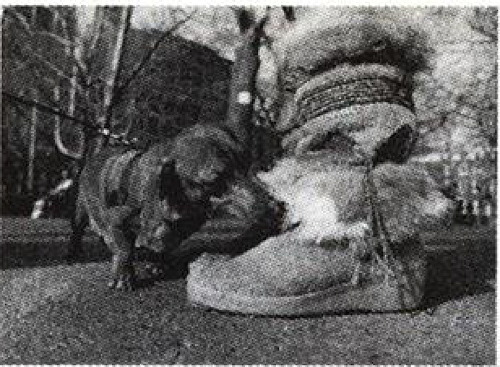 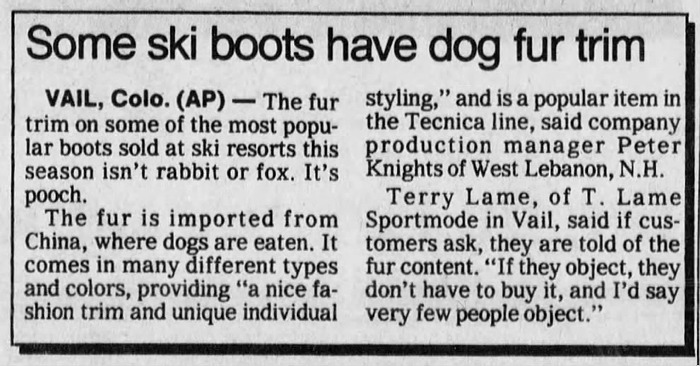 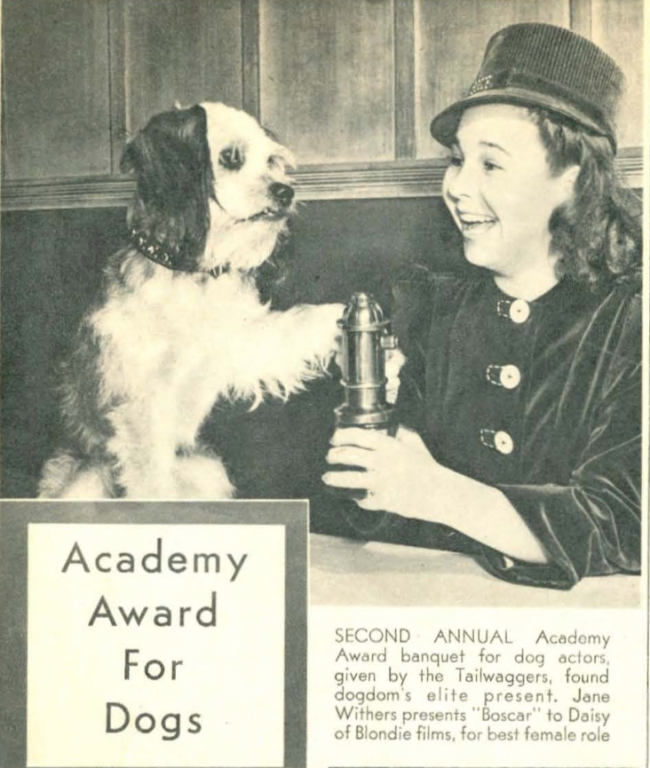 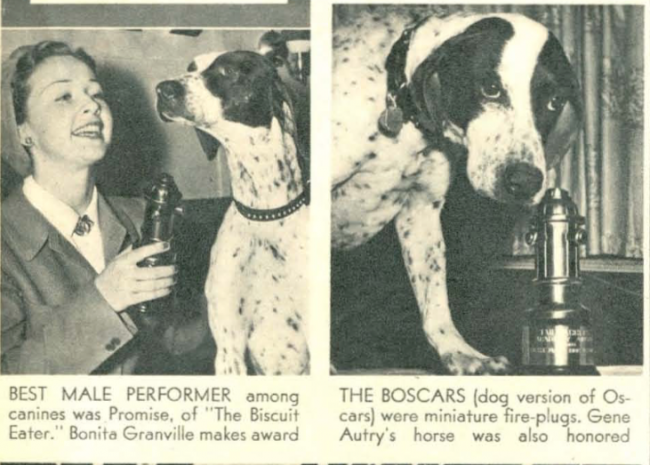 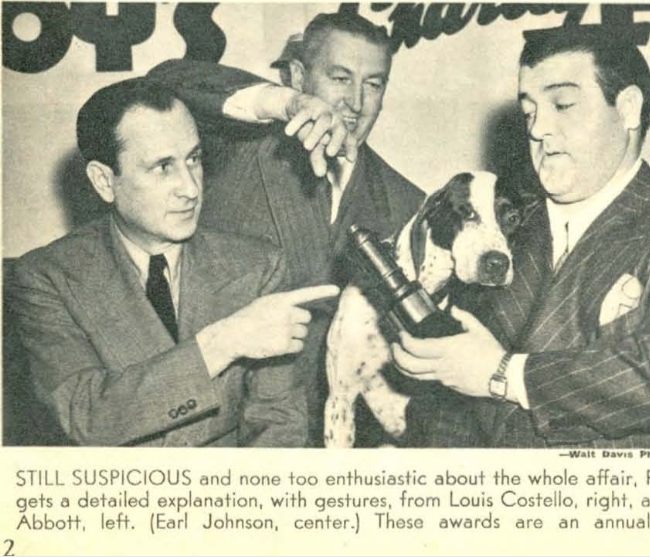 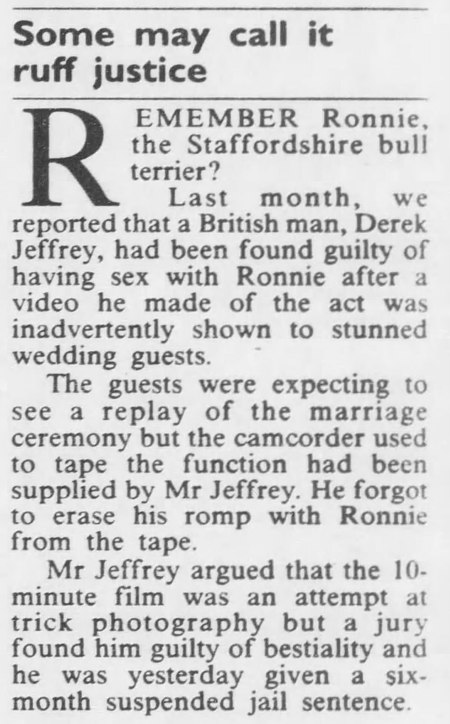 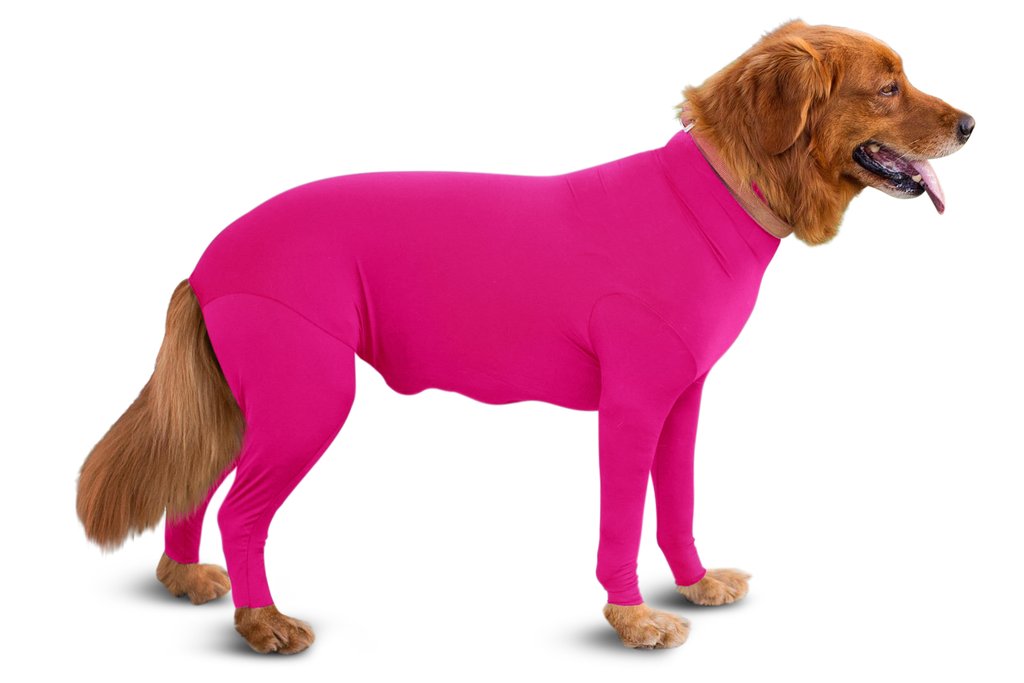 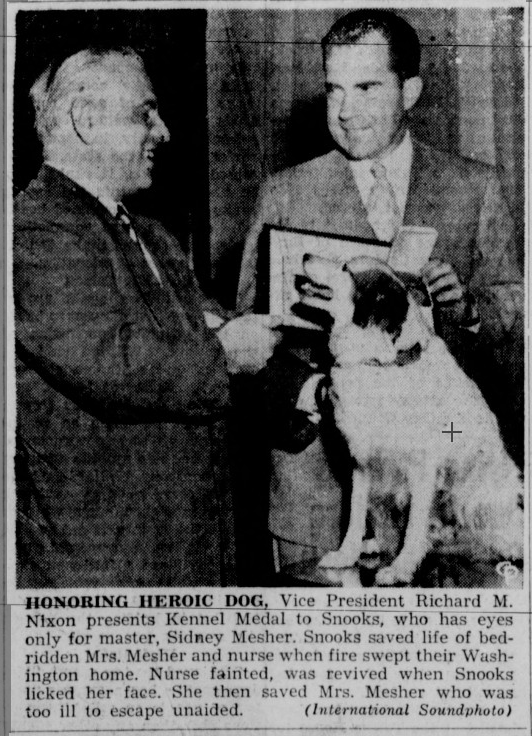 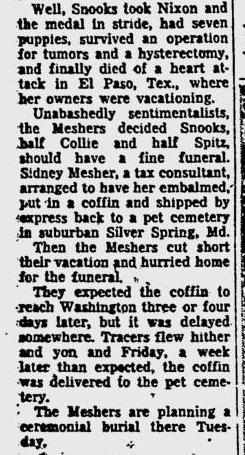 Nordic entrepreneur Jakutyte is trying to launch a new product on Kickstarter. It's coffee for dogs. Or, as she's calling it, "Rooffee." She came up with that name, she said, by combining the words roots and coffee. (Surprised me it wasn't Wroof and coffee... but that would be Wrooffee.) She swears she didn't know there's a date-rape drug called roofies. She's posted an update on her Kickstarter page saying she's gonna change the name... but hasn't decided to what yet.

Her coffee for dogs doesn't actually contain any coffee. She says it's "a coffee type of drink made from Nordic wild roots containing no agricultural chemicals or pesticides, no caffeine, and no other nonsense." So it's actually brown liquid for dogs. 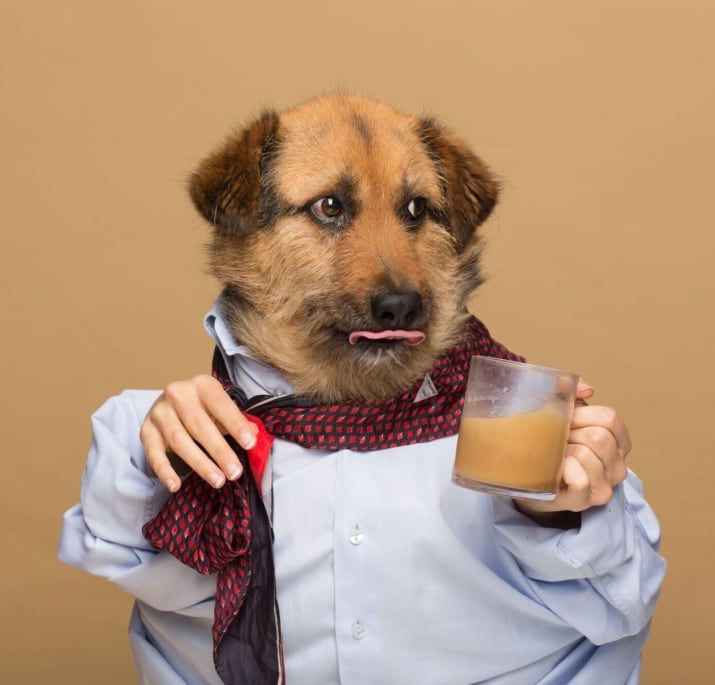 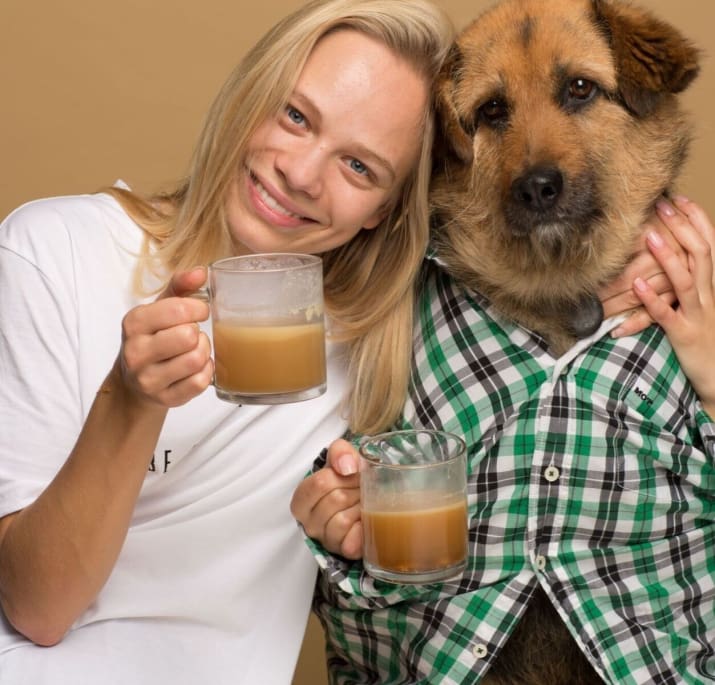 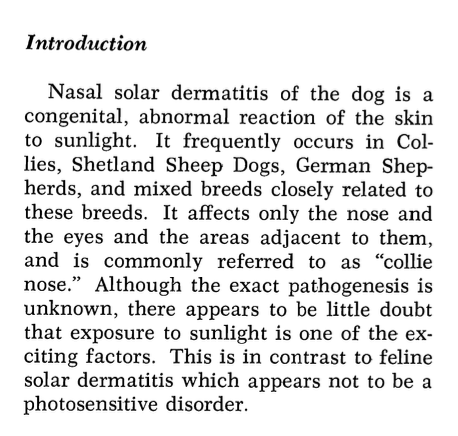 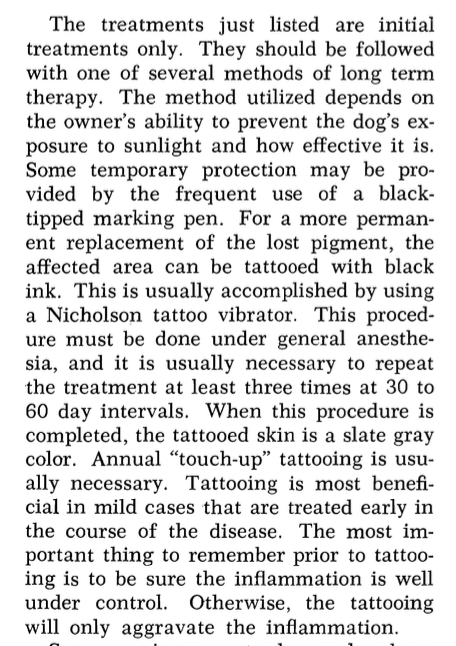