We all want to believe it's possible.

Don't watch the end if you want to preserve the fantasy. 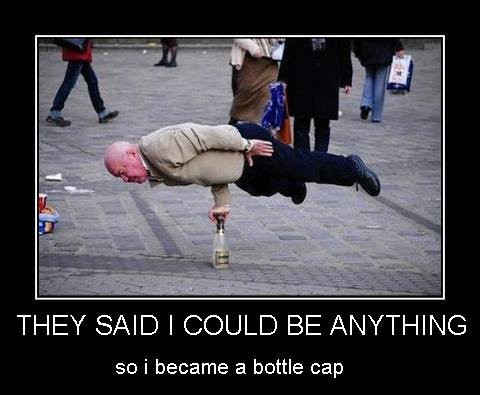 Prior to movies, magic lantern slides were omnipresent, cutting-edge entertainment. Consequently, the range of materials they covered--from juvenile to adult--was enormous--and often weird. 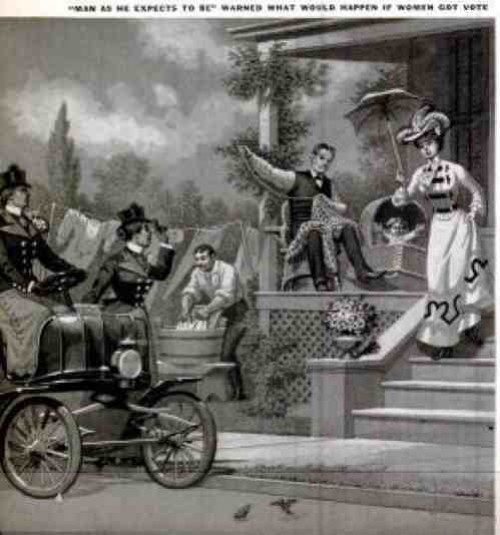 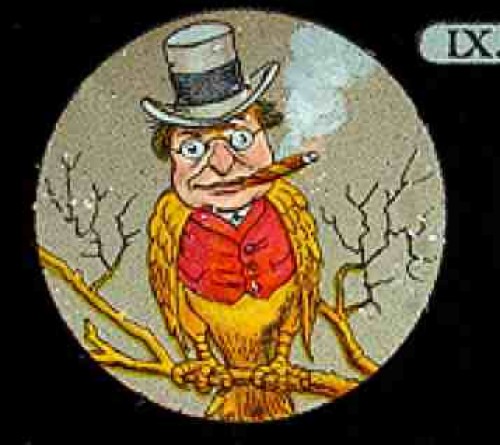 Caution!! Explosions Fireworks at the end!!