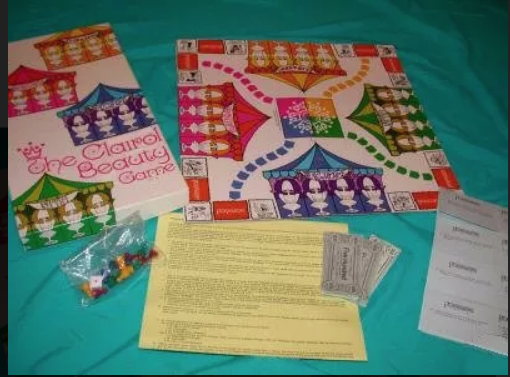 I suppose I should have come up with something super-special for the 500th installment of this series, but this will have to suffice!

Sure, kill the talking lion and then...style his mane? 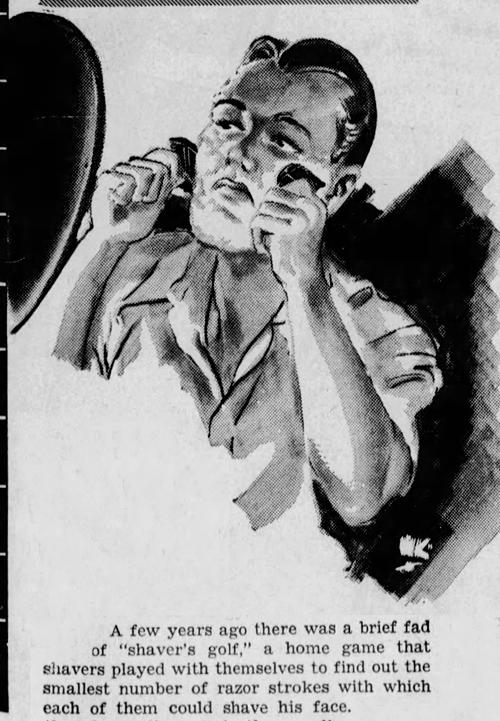 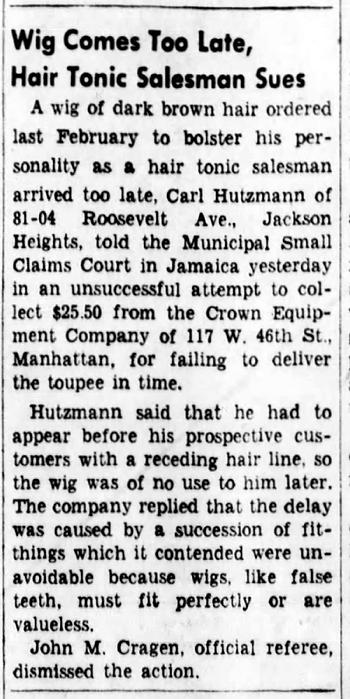 If all these products had been properly employed, Americans would have had perfect lives!

A song even more topical today than it was seventy years ago.