Unsolved Mystery: Lumps from the sea

Mystery lumps are washing ashore in New Zealand. What they are: large, barrel-shaped lumps of grease ("like rancid fat or lard") covered in barnacles. Where they come from: nobody knows. The theory that they could be ambergris from whales was quickly disproven. Some entrepreneurs are carving them up and selling the stuff as moisturizing sunblock. Link: stuff.co.nz.

After watching this, I've developed a sudden fear of being eaten alive by fungi. 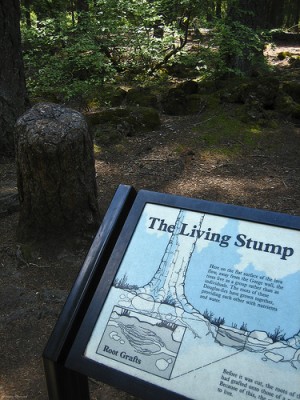 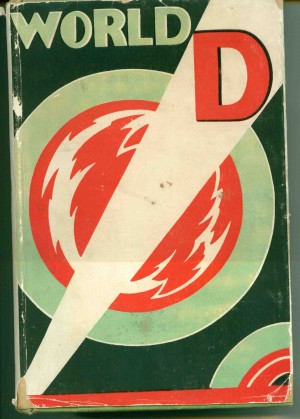 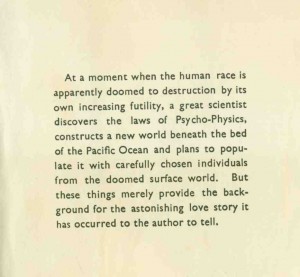 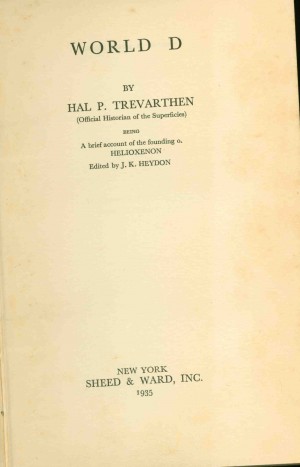 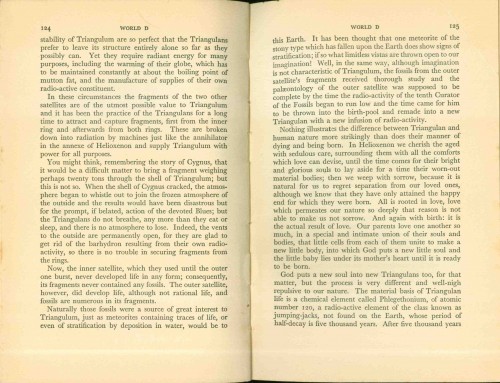