1985: Frederick Koch changed his name to "Coke-Is-It", saying that he was sick of people mispronouncing his name either Kotch or Cook. He was then promptly sued by Coca-Cola, since they had trademarked the phrase "Coke is it". Eventually a settlement was reached, allowing Mr. Coke-Is-It to keep using the name, as long as he didn't try to commercialize it.

Some digging revealed that Mr. Coke-Is-It was the father of the American skier Bill Koch, who was the first American to win a medal for skiing in international competition. 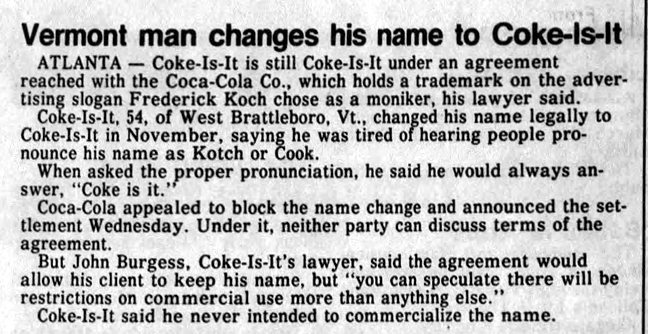 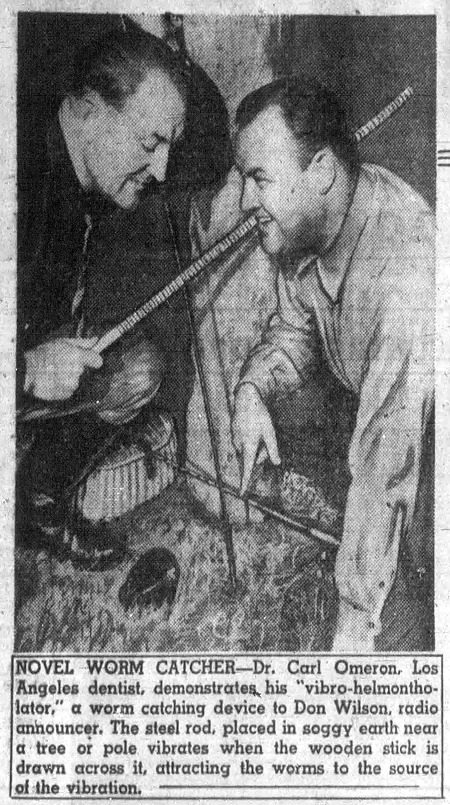 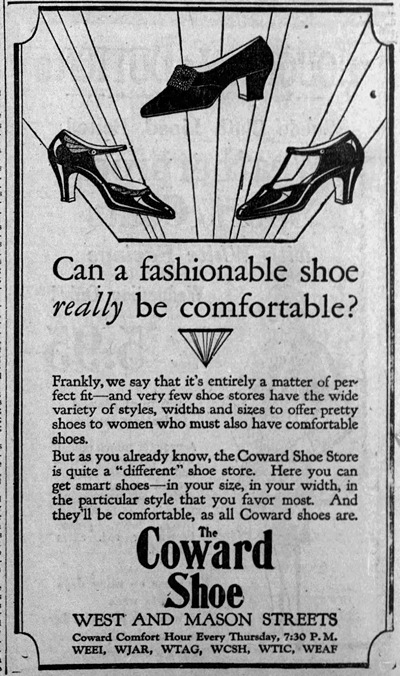 Hurff... It's not a name, one would think, that would lend itself to selling food. Though it didn't seem to hurt Edgar Hurff's food business, which flourished until 1948. It was then sold to Del Monte, which evidently opted not to keep the Hurff name. 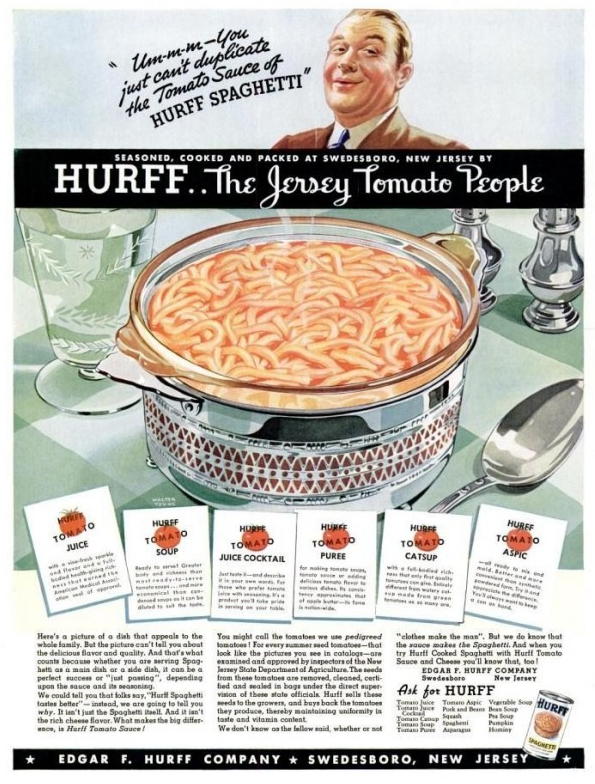 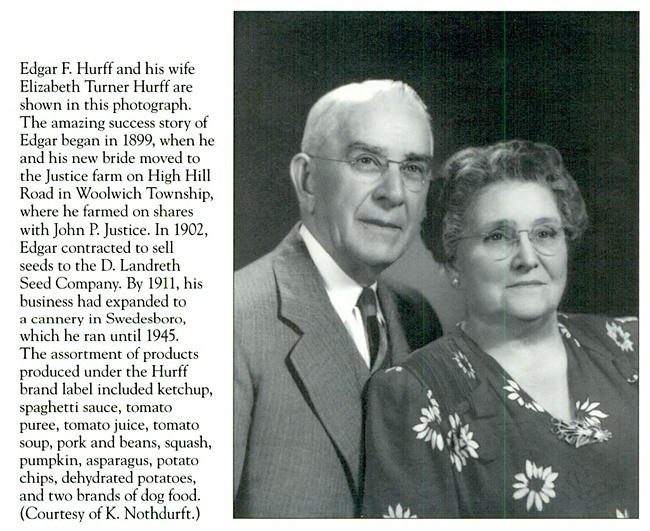 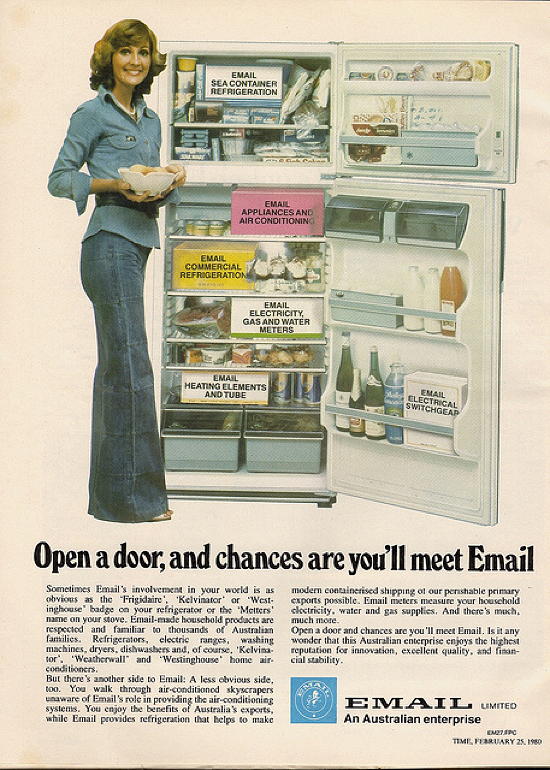 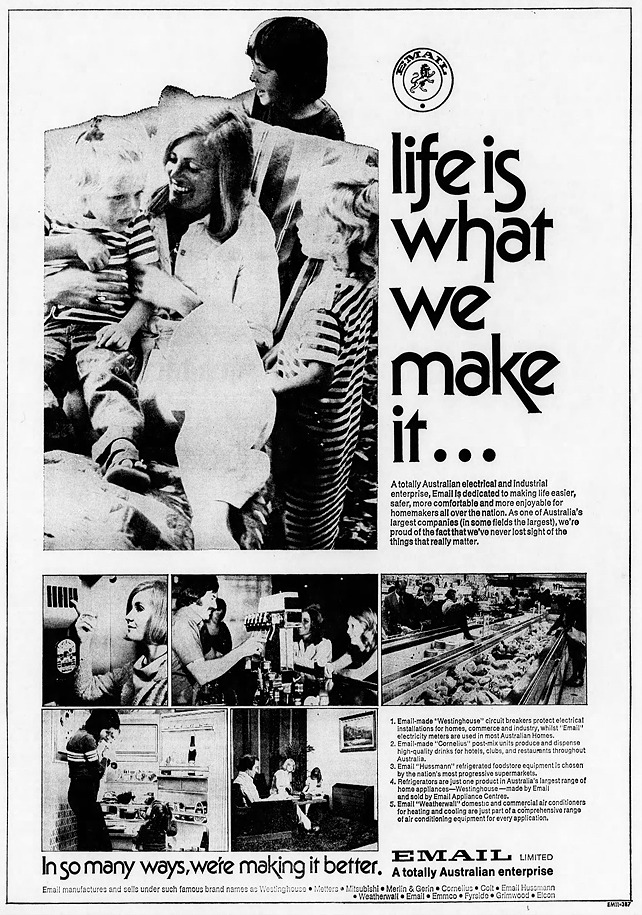 How to become Rich ‘N Famous

Change your name, of course. 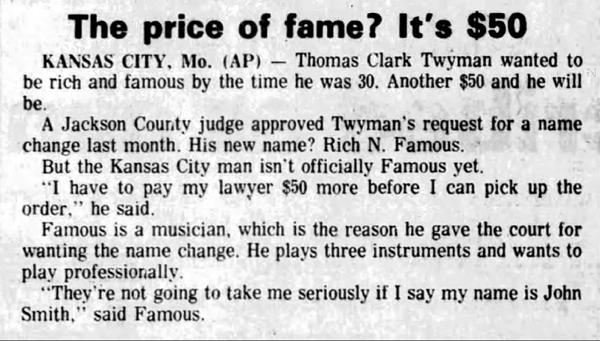 As far as I can tell, Thomas Clark Twyman never did live up to his changed name. Actually, it’s not even an original gag. I found several musicians (such as the one below, from Australia) calling themselves Rich N. Famous.