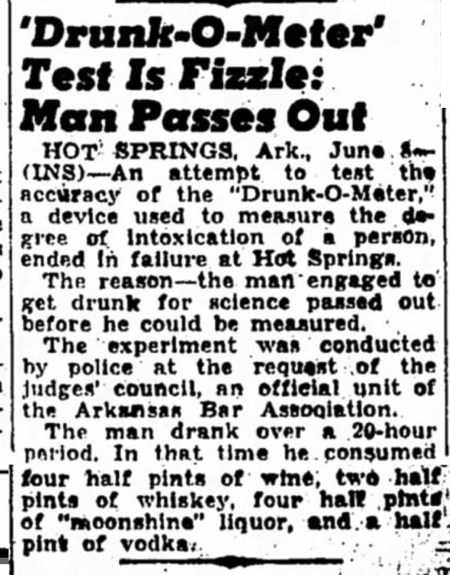 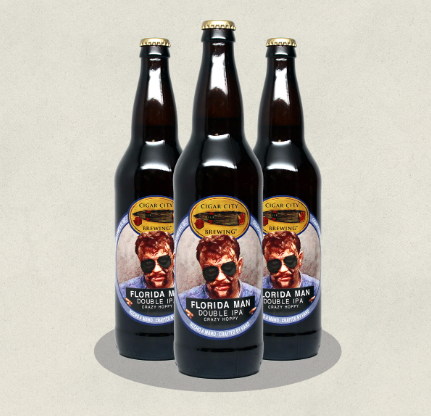 Church & State wines offers a product line they call "Lost Inhibitions." The bottles are printed with "evocative" messages in bright block lettering on the labels. They say the wines are "Made to enjoy with friends, family and great food." Yes, I can see a nice family dinner sharing a bottle of "Hashtag This Mother F#cker." 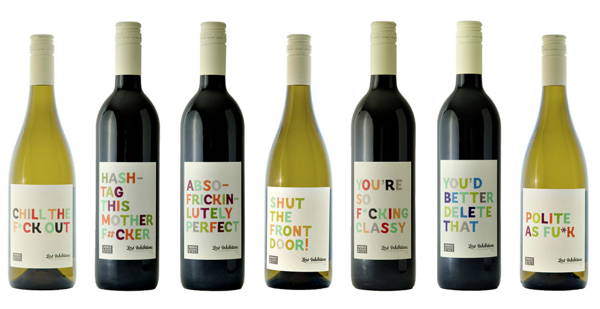 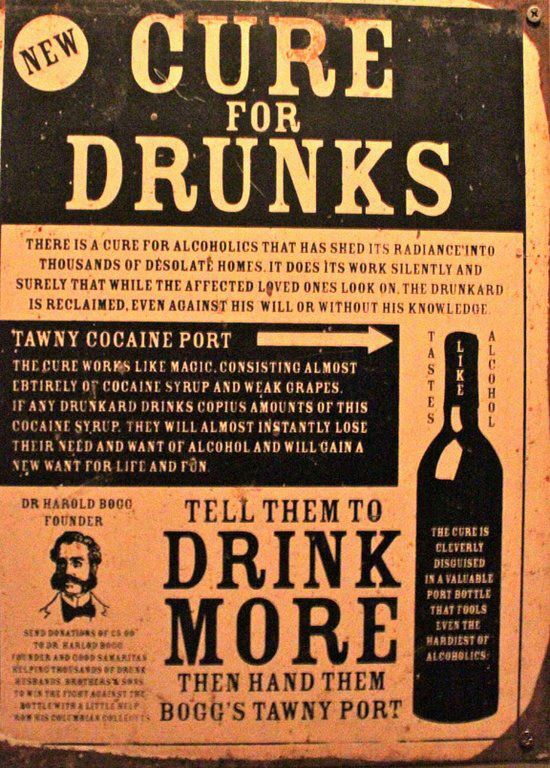 An actual case for beer

A few days ago, Paul posted a short film from the 1960s titled "A case for beer." That was using the word 'case' in the sense of an argument or set of facts. But what we have here is an actual case for beer. Available for $50 at perpetualkid.com. 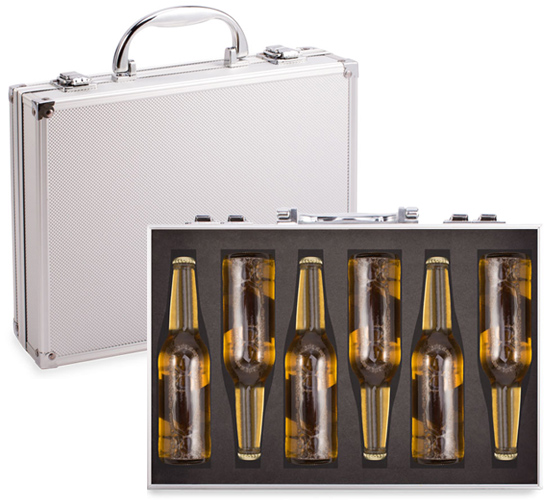 The pagan worship of giant beer bottles. Ad from 1907. [via the Rainier beer collection at flickriver.com] 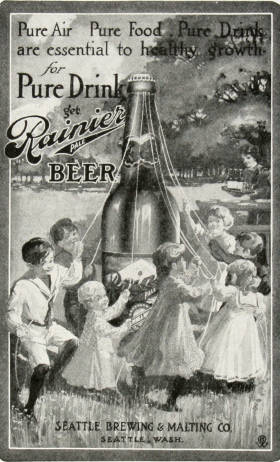 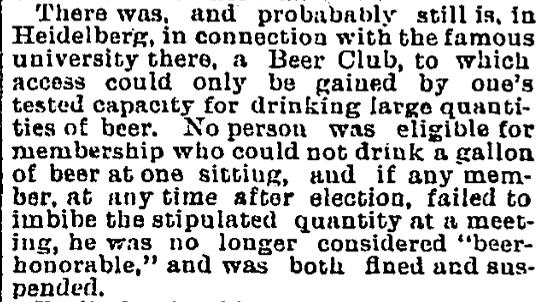 Back in 1958, high-school sophomore Diana McGee chose as her biology project an experiment "to make a hamster an alcoholic, then to cure it of the disease." She named the hamster "Alchy". The hamster consumed about a pint of bourbon a month and reportedly "seems to love it." Unfortunately, the news report never followed up on whether McGee was able to cure her hamster of his habit. Nor did it reveal what grade McGee got for her project.

Update: I actually spoke too soon about the lack of a follow-up. Another search revealed that the Salina Journal did report on Apr 25, 1958 that Alchy eventually refused to drink any more of the bourbon-water mixture, leading the paper to comment that "the animal has more sense than some people." 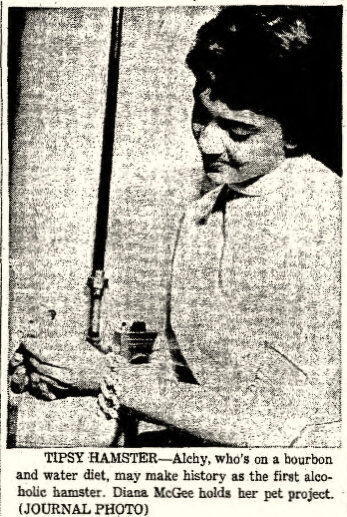 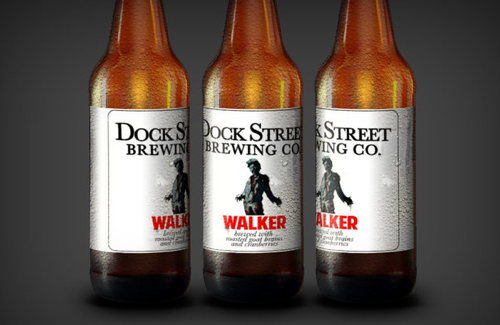